After the huge hype surrounding the recent explosion of smartphone usage over the last few years, it’s natural to be skeptical of whether the mobile web is still relevant or not. In this article, we’ll be taking a look at the current health of the mobile web, and comparing it to more traditional desktop-based internet.

By taking a look at search data from some of the biggest search engines, we can have an accurate representation of what devices are being used often.

If we take a look at Google’s traffic in the second half of 2014, we can find that on average over 16 billion monthly hits were made to the website in the US across both desktop and PC. Interestingly, the divide between platforms was split quite evenly, with roughly 8.5 billion hits coming from the desktop, and 8 billion coming from mobile devices.

Bing’s traffic did fluctuate a lot, but for the most part mobile traffic accounted for enough traffic to match up against ~50% of desktop traffic each month.

This information shows that desktop is still being used more for searches, but mobile is not far behind at all.

Traffic isn’t enough to tell the whole story. Next, we’ll be looking at engagement stats for both Google and Bing. Interestingly, engagement for Google was much higher on desktop than it was on mobile. Desktop traffic ended up viewing pages for three times longer, and the bounce rate was also two times lower than mobile bounce rate.

With Bing, a larger percentage of mobile users are engaging for longer than Google, but desktop is still seeing slightly higher engagement rates, with an incremental improvement on visit duration and bounce rate. 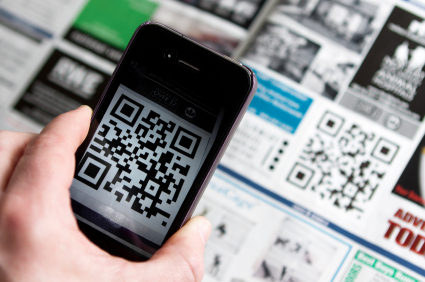 What we can gather from this information is that mobile users are typically already aware of what they are searching for – once they have completed the task they had at hand, they will switch off their displays. Desktop users on the other hand may spend more time browsing as they may feel less pressured for time whilst sitting at home.

What both the search results and engagement rates are telling us so far is that mobile is still important, but desktop is equally, or even more important than mobile so far. However, one area where mobile is taking the lead is in shopping, perhaps the most important part for most businesses. 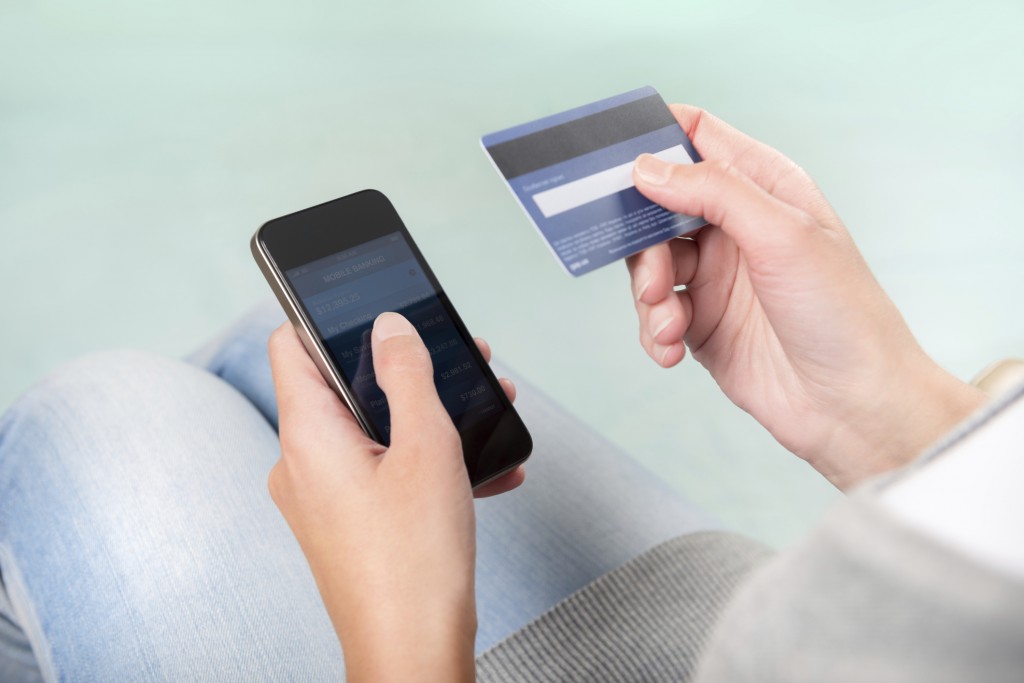 While mobile isn’t quite there yet, it is slowly becoming the shopping king. In 2014, the average monthly visits for Amazon was at 634 million for mobile devices and 658.5 million for desktop. Engagement rate for Amazon on desktop was interesting – time spent on desktop was around twice as long, but pages visited and bounce rate were similar.

In April 2015, it is expected that Google will roll out it’s latest algorithm update. On the 21st of April, this Google update is expected to have a serious affect on the mobile search results. Google is warning that websites that are not prepared for the update will drop in rankings in the mobile search results. This means that if your site is not optimized for mobile devices, you need to fix this and fast.If your site doesn’t look good on a mobile browser (as determined by the Google crawler), expect your mobile results to drop significantly. 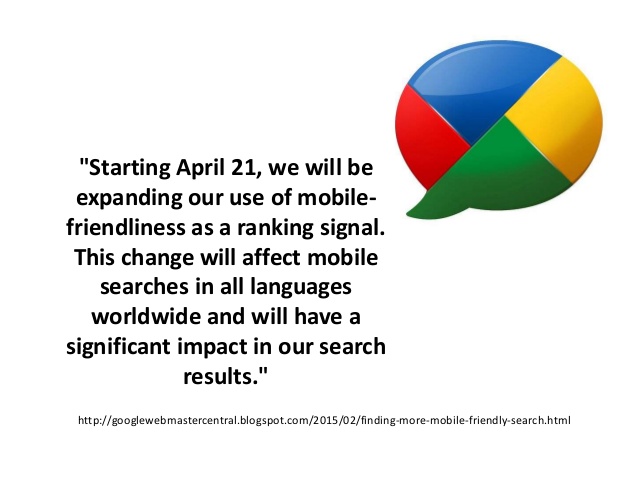 The good news is that Google has a tool to allow you to quickly see if your site is displaying properly on mobile devices. You can check that out at: https://www.google.com/webmasters/tools/mobile-friendly/

For other areas of the internet, it seems to be the same story – desktop still accounts for the majority of internet traffic, however mobile is close behind. Adoption rates for mobile is slowing down as more people become connected, but there seems to be a very healthy 50/50 split occurring between mobile and PC traffic.

So, is mobile web important in 2015? We’d definitely say so, but don’t get too carried away – desktop is just as important, if not more so than mobile, so it’s clear that your business should cater for both platforms.

We’d suggest checking out responsive website design if you are looking for the best method of entertaining both desktop and mobile users.

Looking for a mobile web developer?