The consumer world has been ruled by the internet over the last decade, but since smartphone usage has been on a rise, mobile shopping has started to become more relevant than standard web shopping. In this article, we put the two methods of shopping against each other to see which one offers the best results, and share the predictions we have for both methods in the near future. It’s eCommerce vs Mcommerce, and they’re both putting up a good fight. 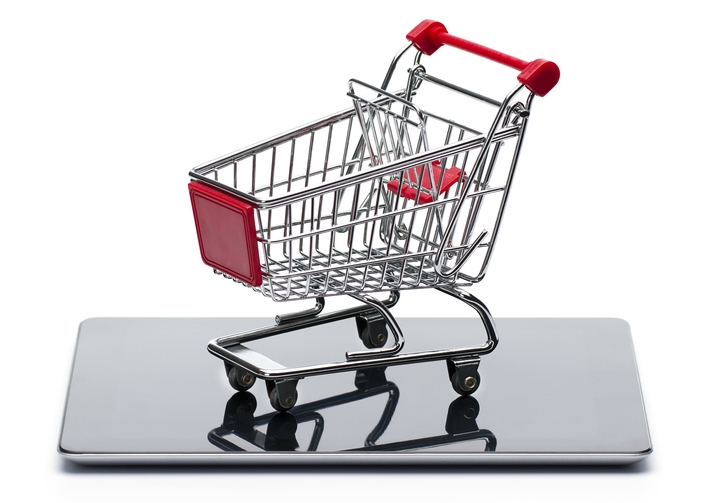 Before we take a look at different stats that help resolve the eCommerce vs mCommerce battle, we’re going to be explaining the different usage scenarios for both methods, giving examples why each method can be beneficial to a shopper, and when each user typically uses each method.

If a shopper has the choice between eCommerce and mCommerce, they may choose a different approach each time, depending on their current circumstances. Typically, Mcommerce is used for quick purchases – mobile web pages load blazingly fast, and they are made for allowing users to complete tasks quickly. If your customers are expected to search and buy one product from you, Mcommerce is useful because they will be able to quickly buy the product they are looking for.

If you’d rather your customers do a bit of shopping around while considering what to buy, standard eCommerce can be more beneficial, as you can display more deals, provide product listings and give information about your business to shoppers. Typically, shoppers will take the desktop route if they are unsure about the product they’d like to buy, and would like to do a bit of research first.

These are obviously just two very typical usage scenarios, but the point made here is that both methods of web commerce offer different uses for shoppers. 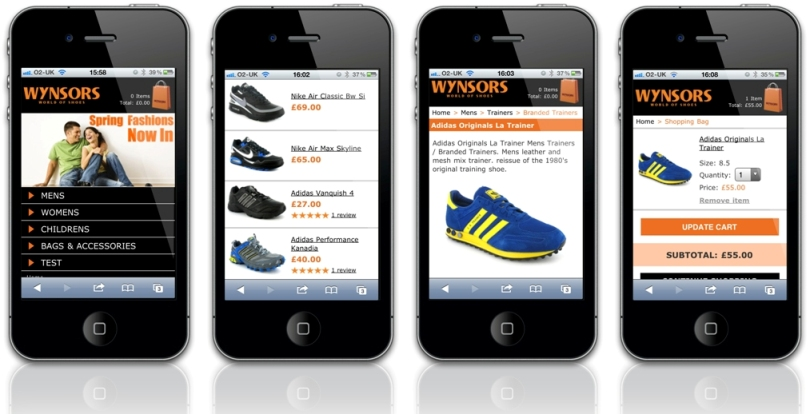 What Do the Stats Say?

So, the question that I’m sure you’d like answered – Do I put more effort into eCommerce or Mcommerce? It really will depend on your situation, but the stats show that mCommerce is easily as effective as eCommerce, and if you haven’t provided a mobile web optimized shopping page and you rely on online sales, then we’d definitely suggest getting a mobile web store developed. Get a free preview of what your site could look like here.

It’s important to realize that while mCommerce is growing at a staggering rate, standard eCommerce is still as healthy as ever. According to a study, around 51% of users have used their smartphones to make an online purchase, but the same study expects that around 54% of all sales will be eCommerce this year. This suggests that while a large number of shoppers have used their smartphone to do shopping in the past, a slightly larger amount of people use either just standard web shopping or a mixture of web and mobile based shopping regularly.

As a business, it’s important to adapt to the era of mobile, but while a mobile web store will help, don’t neglect your desktop based shop either – there’s an even split between eCommerce and mCommerce, and you’ll need to cover both bases efficiently to bring in as much revenue from sales as possible. Need a new website? Get one built that will adapt to desktop, mobile and Tablet. Click here to get started